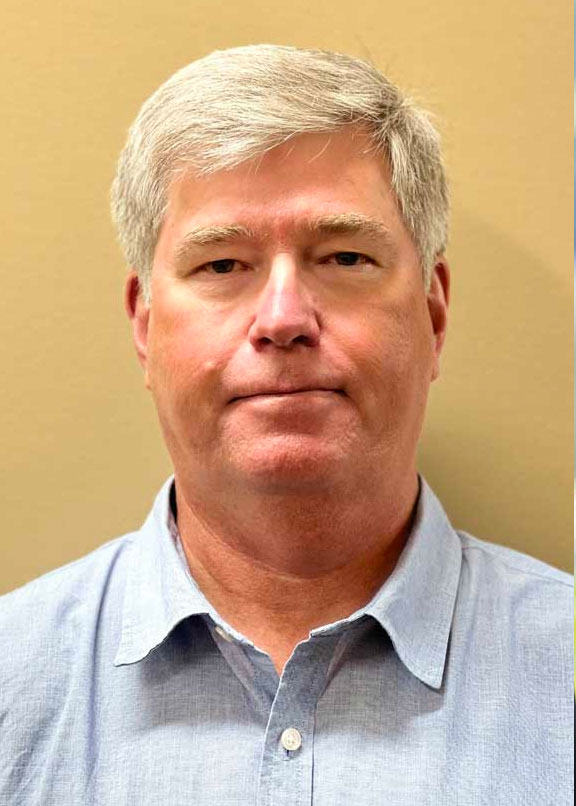 Dr. Scott has been a family nurse practitioner and a nurse educator for almost 30 years. He was selected to be an evaluator for the Commission on Collegiate Nursing Education (CCNE) in Washington and subsequently was elected to its Board of Commissioners representing practice. He served two consecutive terms on the CCNE board rising as high as Vice Chair. His voice played a significant role in helping CCNE to move forward with implementation of the national accreditation standards for the Doctor of Nursing Practice degree (DNP).

William Michael Scott, Genetic Risk Testing and integrative Health Coaching for CHD and T2D Prevention: An RCT to Improve Health Behaviors in the Air Force, International Congress on Integrative Medicine and Health May 2018

Board of Directors of a Company, Commission on Collegiate Nursing Education 2004 to 2012

Board of Directors of a Company, Piedmont-Fayette Hospital, Local –  2020 to Present

Other, The American Association of Nurse Practitioners (AANP, National –  2015 to Present