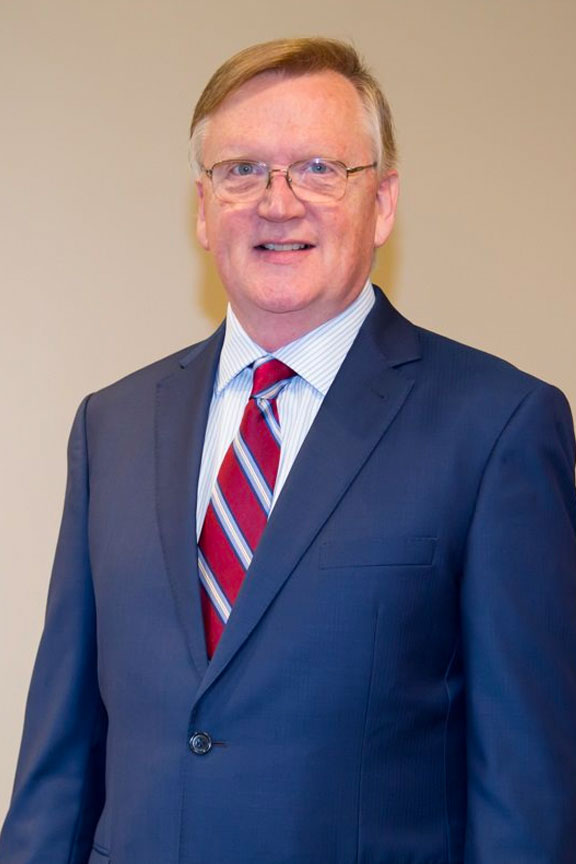 Terre Johnson holds degrees in Choral Music Education from Troy University, Auburn University and Florida State University. A Life Member of the American Choral Directors Association, he has served as National Chair for Music in Worship and is currently National Chair for Lifelong Singing. From 2001-2005 Dr. Johnson was a conductor in New York, and has given numerous well-received performances in Carnegie Hall. He has also conducted in the Sydney Opera House, the Vienna Konzerthaus, and in numerous sacred venues in Rome and Florence. He has directed the music in Baptist, Methodist and Presbyterian churches, and directed community choruses for children, youth and adults. In addition, he has taught in public middle and high schools, as well as in small colleges and large universities. As a composer, Dr. Johnson has premiered two major works for choir and orchestra in Carnegie Hall, and two additional major works in Florence, Italy. His music has been recorded by the St. Olaf Choir and the Baylor University A Cappella Choir. Other recent commissions have included the Turtle Creek Chorale in Dallas as well as the Georgia Boy Choir and Luther College.