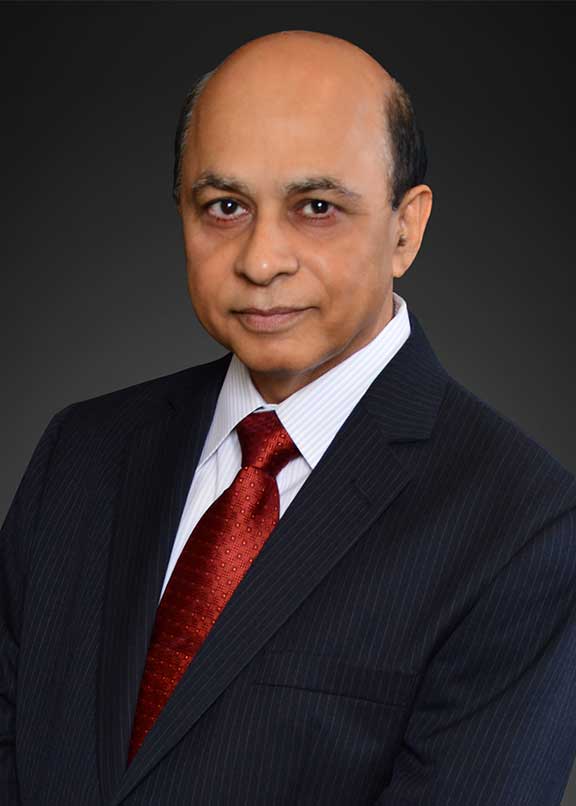 Dr. Shakil Akhtar is currently Professor of IT and Computer Science at Clayton State University. Before this he was the IT Department head from July 2007 to December 2008. He was a Professor in the College of Information Technology at UAE University from 2002 to 2007 (Interim Dean 2002-03). During 2000 to 2002, he was a Performance and Simulation Engineer at Lucent Technologies in Naperville, Illinois, where he was responsible for performance analysis and simulation of telecommunications equipment including third generation mobile systems. His prior work experience includes Computer Science/Engineering Departments at Central Michigan University, University of Toledo, and King Fahad University of Petroleum and Minerals, Dhahran, Saudi Arabia.