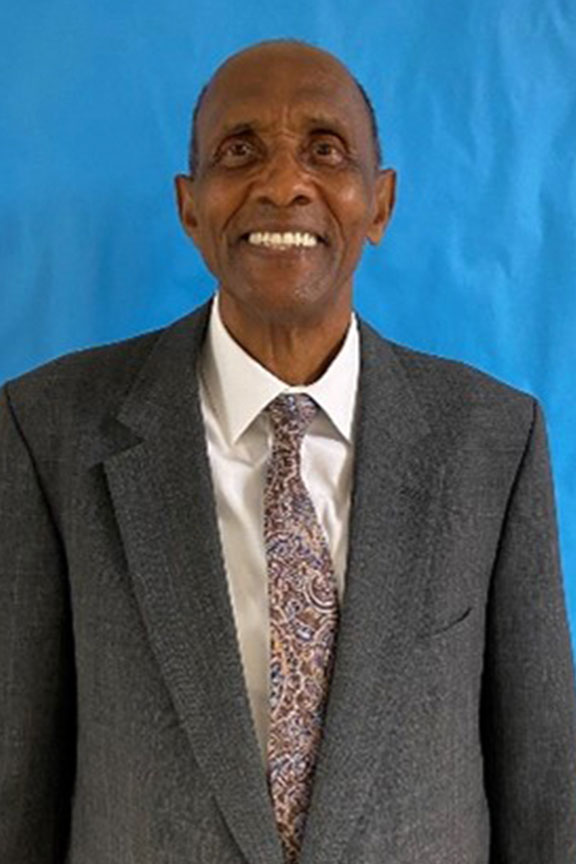 I was born (1948) in the segregated American South (Arkansas) during the last century; Harry S.Truman was President. We African Americans were only allowed to live in certain areas, and everything everywhere was rigidly segregated--stores, movie theaters, parks, buses, drinking fountains, and so on. The path of my life changed, however, when our family moved to California in the summer of 1960, when I was twelve.<br><br> During our drive ("escape") from the South--Arkansas, Texas, Oklahoma-- and parts of New Mexico and Arizona, we could not rest overnight in hotels or eat in restaurants. Many gas stations would not allow us to use restrooms, until my Dad began asking to use restroom facilities before buying gasoline. All of this, these experiences informed my early years of life. In California, however, I was in school with white kids and Hispanic kids and Asian kids among kids from other groups. And I grew up to become an educator, like my parents and brothers. <br><br>Eventually, I found my true calling--teaching and education. I have been so fortunate to follow my parents' generation. All that I am, and all that I will ever be is the result of my wonderful parents.<br><br><br> <br><br>