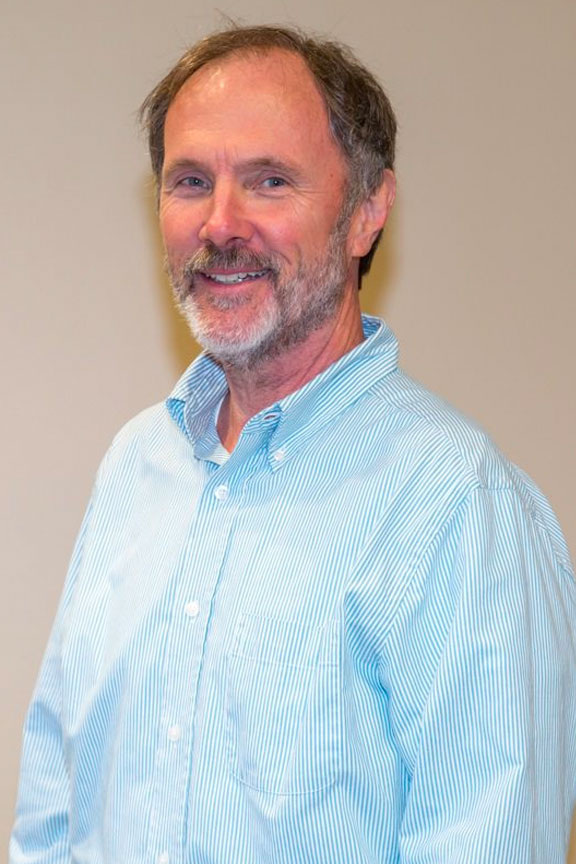 Dr. Richard Bell is in his ninth year at Clayton State University. He is also the conductor of the Southern Crescent Symphony. He is a graduate of the Arts Leaders of Metropolitan Atlanta class of 2018, a member of the steering committee for the Atlanta Regional Commission’s Arts and Culture Strategic Plan and the state collegiate advisor for GMEA. He holds degrees from Florida State University and the University of Georgia. He taught orchestra in the Clayton and Henry County schools for 29 years. During his time in the public schools he served as president of GMEA and Georgia ASTA. Dr. Bell has presented sessions at the GMEA Conference, the ASTA National Conference and the MENC Conference. He has many published and commissioned compositions for school orchestra. His bass teachers included Ralph Jones, Lucas Drew and Pamela Andrews. Awards received include the Georgia Music Educators Association Distinguished Career Award, the Georgia String Teachers Association Lifetime Achievement Award, the Mr. Holland’s Opus Foundation Award, the Walmart Foundation Teacher of the Year Award, the STAR Teacher Award and the CSU College of Arts and Sciences Gene Hatfield Service Award.