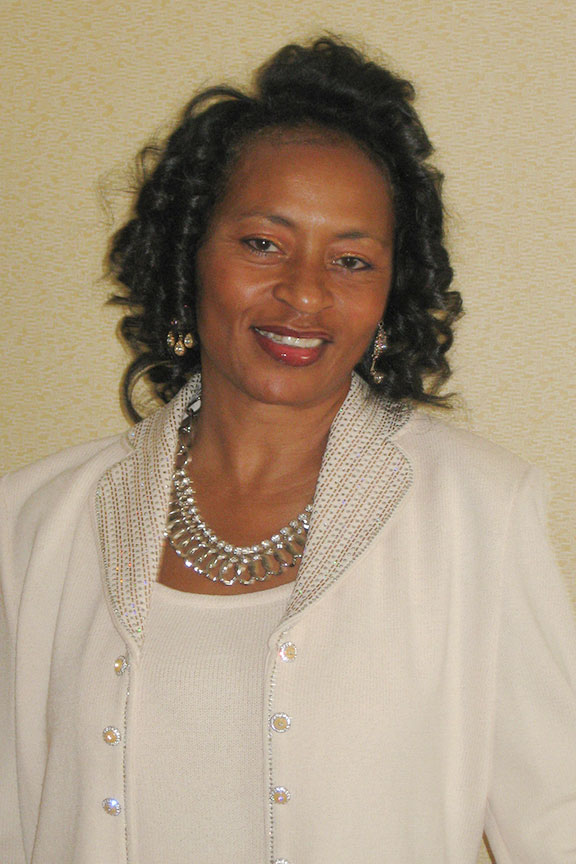 Dr. Young, Professor of Sociology in the Department of Social Sciences, is a native Californian who attended the University of California, Irvine, where she earned her B.A., M.A., & Ph.D. degrees. At CSU, some of her favorite classes she teaches are in International Relations where she has taught in study abroad for the USG in Madrid, Spain (2009-2014) and in Paris, France (2015-2019). As Faculty Advisor to the CSU Model UN class, she took students to national conferences held at the United Nations in New York City, and to international conferences in Prague, Czech Republic and in the Galapagos Islands. While a member of the Board of the NMUN, Dr. Young founded and was Director of the Diversity Building Scholarship Initiative, a scholarship fund which provided the financing for students to attend the NMUN in New York, and designed for traditionally underrepresented students, who, without this aid would not have been able to take part in such an empowering & enlightening life changing experience. She still enjoys international travel and speaks several different languages fluently.

Teacher of the Year Award Nomination, CSU School of Arts and Sciences, Award, 2019

Sheryne Southard, Karen Young, An Exploration of Online Students' Impressions of Contextualization, Segmentation, and Incorporation of Light Board Lectures in Multimedia Instructional Content, The Journal of Public and Professional Sociology – January 2018

Karen B. Young, Using the Movie "The Butler" as a Backdrop for the Critical Analysis of Social Class and Social Theoretical Issues Both Then and Now, SOCIAL CLASS: NOW AND THEN, Georgia Sociological Association –  October 18 2013

Department, Promotion and Tenure committee, Committee Member –  September 2009 to May 2013