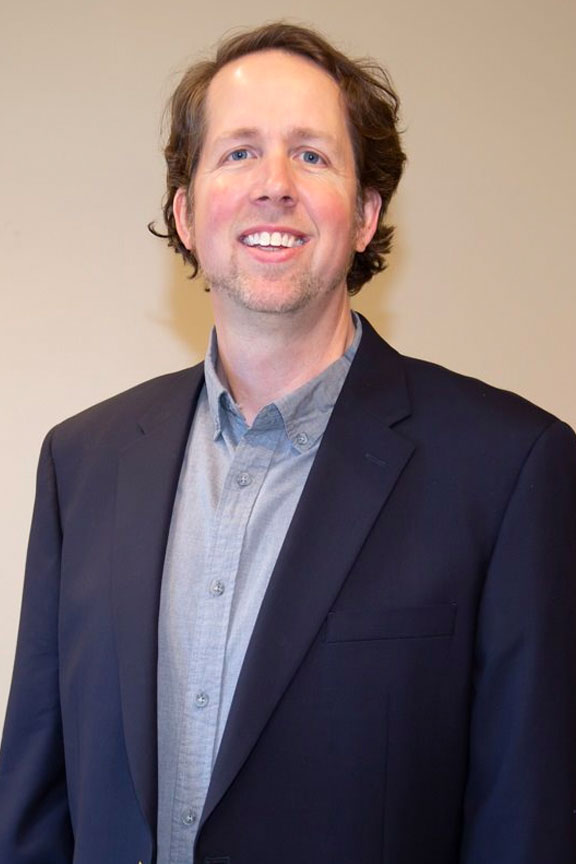 Jonathan M. Harris's film and video work has been screened by film festivals nationwide including the San Francisco Documentary Festival, the Brooklyn Arts Council Film Festival and the Atlanta Film Festival. He was the Post-Production Supervisor for "The Adventures of Ociee Nash" and award-winning short film, “I Am Here” which recently screened at the Morehouse College Human Rights Film Festival. He was the director of the feature-length musical, "Last Ride" and the documentary “Treasure Hunters”. He worked in public television as a producer on "C-47: Georgia's Short Film Showcase," and the "World War II Veterans Oral History Project" and currently teaches film production at Clayton State University. He was the director of the Decatur Film Festival from 2001-2002.