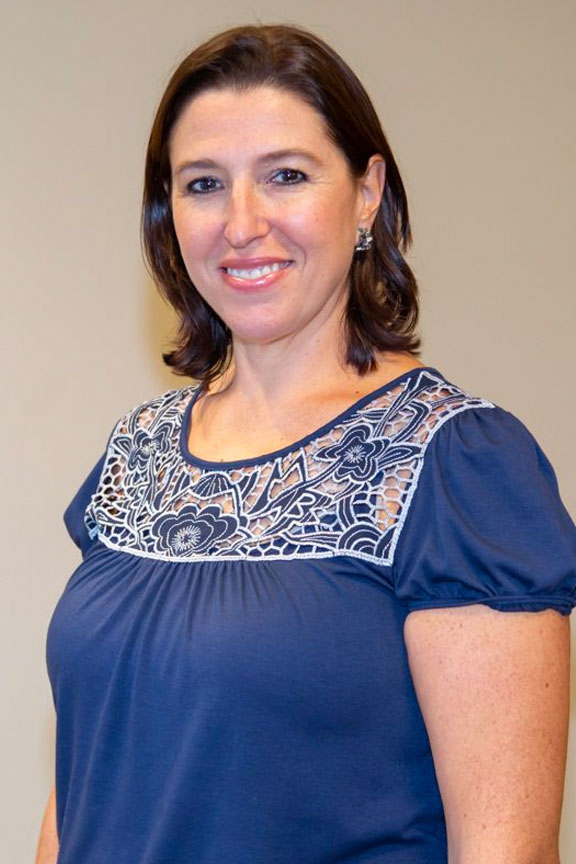 Soprano Francisca Maxwell studied at the Royal Conservatorium in Brussels, department of the Erasmus Hogeschool, where she obtained a Bachelor’s and a Master’s Degree in Vocal Arts and a certificate in Vocal Pedagogy. In 1997, she was granted a Fulbright Scholarship and continued her education at the University of Texas at Austin where she graduated with a DMA in Voice Performance in 2002. A Belgian native, Francisca worked as a free-lance singer in Belgium, The Netherlands and Germany. She was staged in many operas and operettas, with lead roles in <i>L’Incorronazione di Poppea</i>, <i>Dido and Aeneas</i>, <i>Rinaldo</i>, <i>Alcina</i>, <i>Die Fledermaus, Eine Nacht in Venedig </i>and <i>Paganini</i>. She equally portrays herself in oratorio, recitals and chamber music. Francisca immigrated to Atlanta in 2009. She established herself as a vocalist on the oratorio and concert scene, performing all over the South Eastern United States. In addition to teaching in her private studio, she also held a position as artist affiliate at Agnes Scott College before joining the faculty full time at Clayton State University in the fall of 2018.

Artistic and Professional Performances and Exhibits