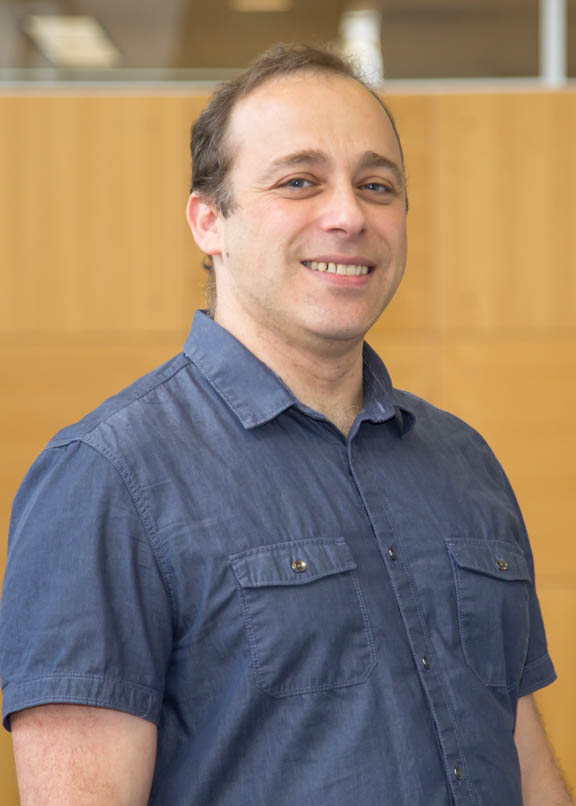 Editor, Associate Editor, Theory and Applications of Graphs, International –  May 2014 to Present