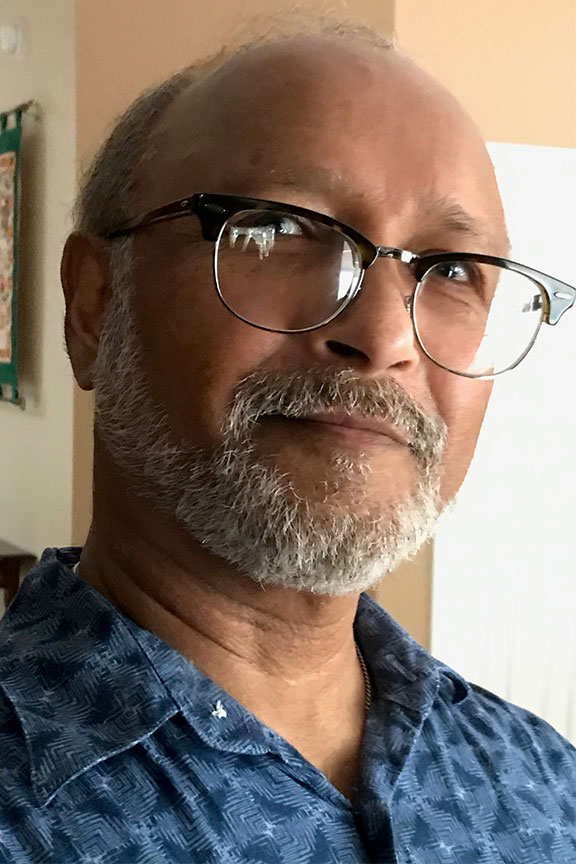 Dr. Emran Wasim Khan earned his Bachelor in Social Sciences (BSS) with Honors and his first Master in Social Sciences both in International Relations from the Dhaka University, Dhaka, Bangladesh in 1979 and 1980 respectively. He obtained an MBA (Marketing & Management), from the Central State University (CSU), Edmond, Oklahoma, in 1985. His third master's, an MA in Criminal Justice Management & Administration (1986), is also from the CSU. He earned his doctoral degree (Ed.D.) in Occupational and Adult Education (OAED) in 2001 from the Oklahoma State University, Stillwater, Oklahoma with emphasis in Human Resources Development (HRD). Prior to teaching at Clayton State University, Dr. Khan was a tenured Associate Professor of Law Enforcement & Justice Administration at Western Illinois University, Macomb, Illinois for six years. He also was an Assistant Professor of Criminal Justice at the Fort Valley State University, Georgia for two years, and an Instructor at the Employee Training & Development Center, Stillwater, Oklahoma for more than six years. In his 16-year correctional career, mostly with the Oklahoma Department of Corrections, he has been a Correctional Officer Cadet, a Correctional Officer, and a Case Manager in a maximum security prison, a Probation & Parole Officer, and a Senior Probation & Parole Officer, a Grievance Review Officer, reviewing all levels of final offender appeals throughout the state, a Detention Officer at the Oklahoma County juvenile detention facility , a Senior Correctional Training Officer, a Contract Monitor of Private Prisons, and administered up to four counties of Payne, Logan, Canadian, and Pawnee as a Local Administrator of the Community Sentencing Division. Dr. Khan takes pride in being the first Asian-American Commissioned Peace Officer in Oklahoma. He was also one of the first seven Certified Correctional Executives (CCE) in the USA. The CCE designation by the American Correctional Association (ACA) is an indication of highest level of professionalism involving activities such as supervising human resources, possessing and demonstrating leadership skills, managing change, maintaining operational oversight and general knowledge concerning the field of corrections.

Other, International Relations, University of Dhaka

Emran W. Khan, An Analysis of the Level of Service Inventory (LSI)-Revised Critiques, The Pursuit, the Criminal Justice Association of Georgia (CJAG). – April 30 2019

Artistic and Professional Performances and Exhibits