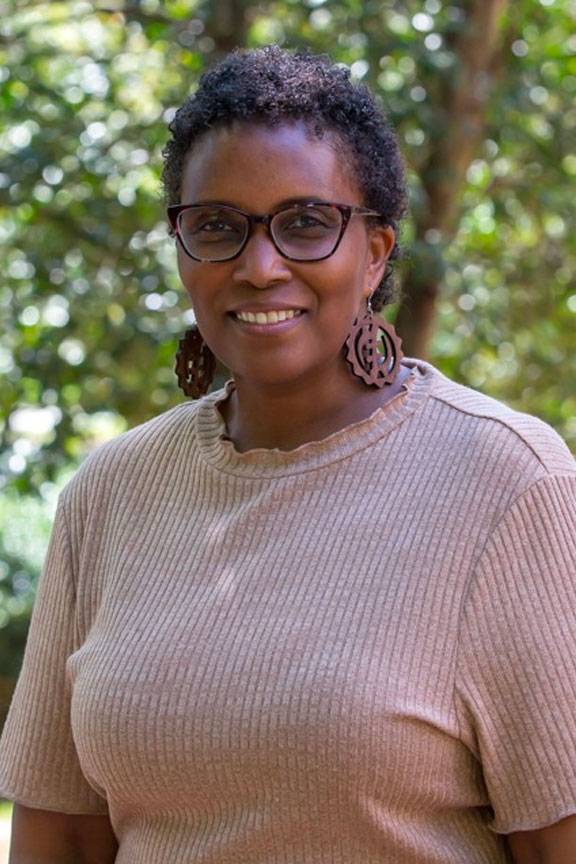 I am a tenured Associate Professor of Psychology and a Licensed Clinical Psychologist, GAPSY 002080. I received my Bachelor’s Degree in Psychology from the University of Kansas and completed both my Master of Science and Doctoral degrees at the University of Miami in Coral, Gables, Florida.

University, Institutional Review Board, Other –  Fall 2018 to Present