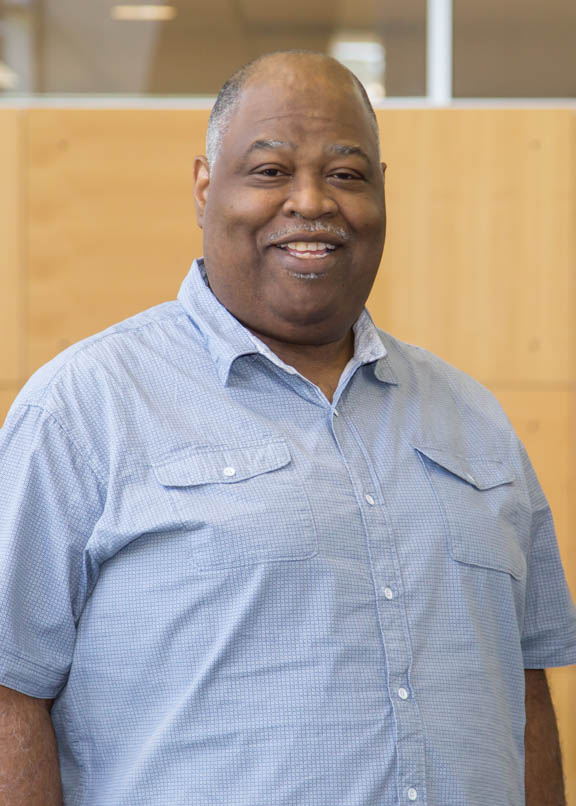 Dr. Byron A. Jeff is an Associate Professor in the Computer Science and Information Technology Department at Clayton State University, where he has been on faculty since 2002. Dr. Jeff received his PhD., M.S. and B.S. in Computer Science at Georgia Institute of Technology in 2005, 1989, and 1987 respectively. Jeff was named a UNCF Fellow in 1999, while pursuing his doctoral research in perceiver directed adaptive Generative Multimedia systems. Dr. Jeff served as the Chair of the Clayton State Computer Science and Information Technology Department from 2010-2015 . Dr. Jeff has published in areas including multimedia systems, information security, applications of Computing Systems for Computing Education, and collaborative development and learning.

Byron A. Jeff, EFunBlocks: A Component Based Function Block Interpreter for the Microchip PIC24F Family

Byron A. Jeff, Design of a Standalone FORTH Intepreter for the Microchip PIC24F Family, Proceedings of the 2014 International Conference on Embedded Systems and Applications (ESA 2014) – July 2014